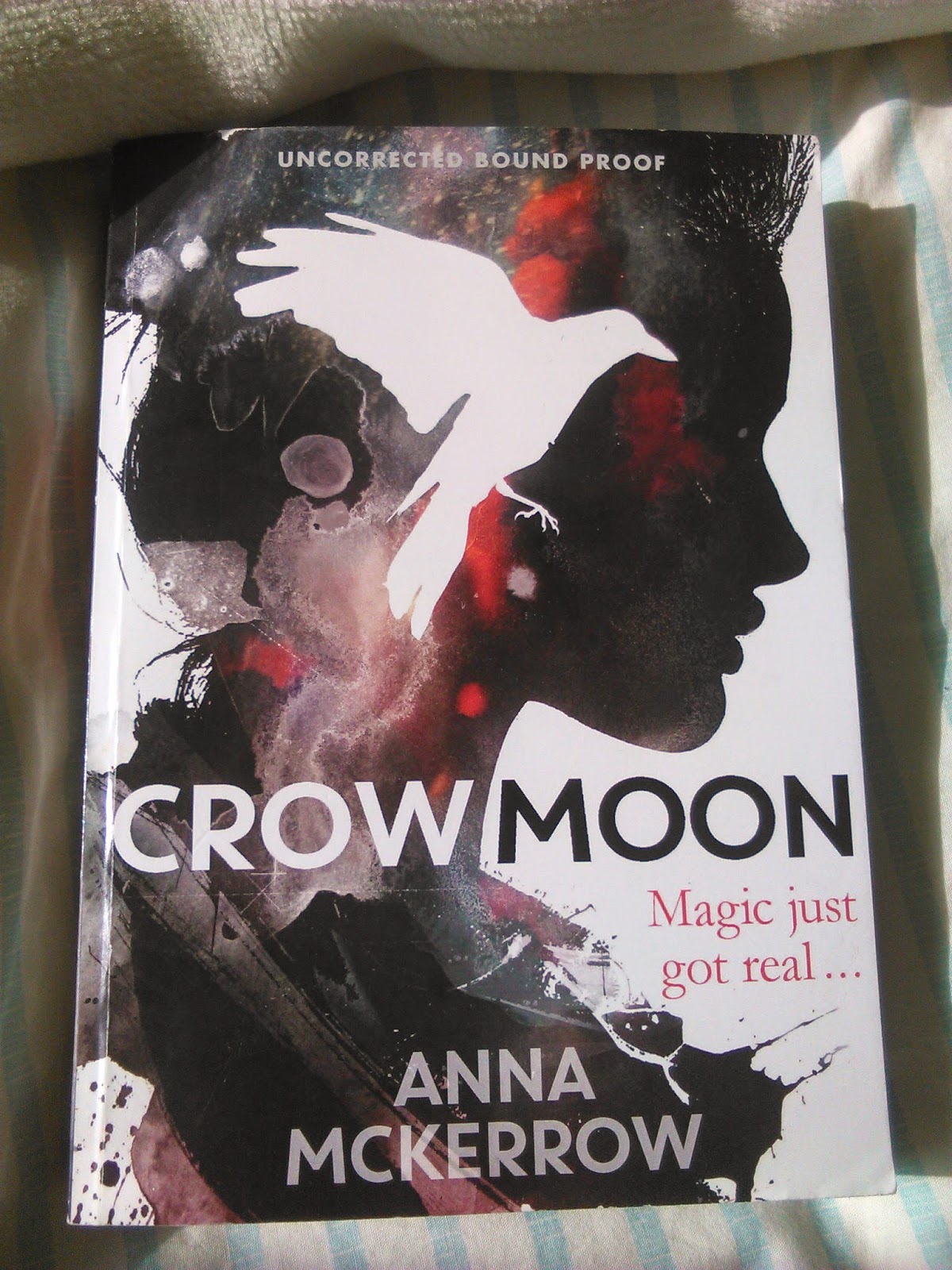 Blurb: Danny is a fun-loving 16-year-old looking for a father figure and falling in love with a different girl every day. He certainly doesn't want to follow in his mum's witchy footsteps.
Just as his community is being threatened by gangs intent on finding a lucrative power source to sell to the world, Danny discovers he is stunningly powerful. And when he falls for Saba, a gorgeous but capricious girl sorceress, he thinks maybe the witch thing might not be such a bad idea...But what cost will Danny pay as, with his community on the brink of war, he finds that love and sorcery are more dangerous than he ever imagined?Wickedness and passion combine in this coming-of-age adventure.

Firstly, thanks a million to Quercus for sending me an advanced copy of this book in exchange for an unbiased review.

Although it took me longer to read this book than I would have liked, due to coursework for college, I really enjoyed it. The narrative is fast paced, action packed and really held my attention, the characters are unusual and varied. McKerrow has found a really solid balance between action, magic and romance which works really effectively.

My favourite aspect of this book is the world and magic system that McKerrow has built. As far as I know, the magic system is based on the old witchcraft and pagan practices and beliefs that have existed on Cornwall for hundreds of years. McKerrow blends these practices seamlessly with the idea of living off the land, and surviving in what appears to be a post-apocalyptic type land experiencing a fuel crises that has caused society as we know it to cease. Of course the fuel crises is a hot topic at the moment, and I found it both frightening and fascinating to explore
the idea of how we might live if the worst came to the worst. Danny and his family and friends live in the Greenworld, a place distanced from what is left of the old society , the Redworld, which is filled with violence and chaos. In Crow Moon we explore the Greenworld, it’s villages and no man's lands and it’s isolation from the rest of society in the beautiful Cornish countryside.

The society Danny lives in is definitely a matriarchal one, the witches seem to run the show, they are in charge of protecting and guiding their villages. Most of the characters are strong, well-rounded women, except for the protagonist and the antagonist and I’m not sure how this made me feel. There was so much scope to have a female protagonist or antagonist ( who are in short supply in these sort of books), but McKerrow went the other way. The only reason I can find for her doing this is that both Danny and Roach may feel alienated as male witches in a predominantly female environment, and this may lead them to make different choices that someone who doesn’t feel like part of a minority would make. I loved that McKerrow uses ‘witch’ as an ungendered title, with both male and female witches using it.

Danny is a very different character to any other protagonist I have come in contact with recently. He is a sixteen year old boy in every sense of the word. He is sweary, irreverent and disrespectful, he makes rash, stupid decisions not concerned with consequences, and is well obsessed with sex. For all these reasons I found Danny a little hard to stomach to begin with. He is a well rounded character, he is flawed and makes some serious mistakes, but throughout the novel we see him grow and develop into a strong young man, and I grew to have a respect for him. Parts of the book, especially Danny , his introduction to the work of the witches, and his relationship with Roach, reminded me of Harry Potter. And that is one of the highest compliments I can give a book.

I’m really looking forward to the next book in the series, which I think is out this time next year ( so long to wait …..). This one has a fantastic ending and really left me wanting more! I would really like to see more of the Redworld in the next book, and obviously the whole Danny/Saba will-they-won’t-they……..
Two conflicting aspects of this book make it difficult for me to recommend this book to a specific age group. The language in this book is simple, clear and effective, so I feel like teens as young as twelve would have no problem with this, but some of the subject matter might be a bit tough for young teens. However, if you’re used to reading this sort of thing go on ahead. This is a really promising series and now is the perfect time to dive in!

Here's a link to an interview with Anna McKerrow about the book done by the wonderful Adventures of a Teenage Bookworm!
Posted by Eimear Mulligan at 03:36